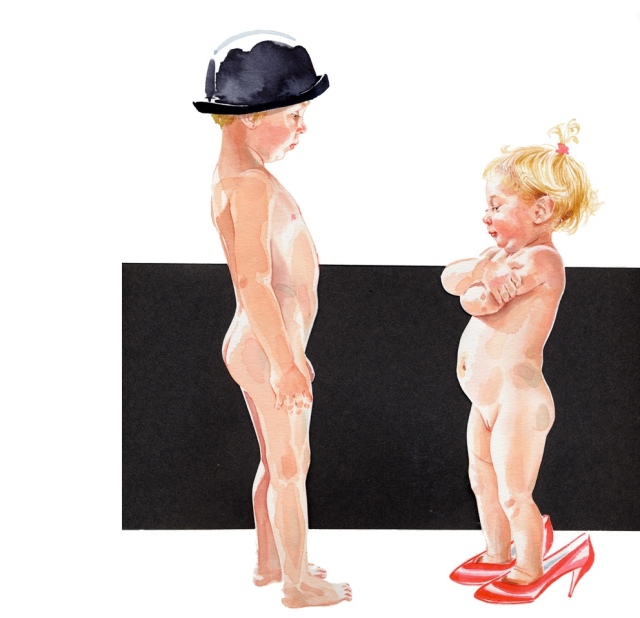 I know this is harsh but truth be known I have penis envy. Not in the way you would think. Mine is of growing older and not worrying about sagging boobs as a female or the sagging pooch or the sagging skin. In automotive terms that would be code N86.Sagging. Men on the other hand don’t seem to have society label their sagging balls or their new sagging breast. Their grey hair is akin of being dignified whilst that of women aging and old.

And I could have been a better man and not left my love of my life for a newer model if I still had some female honour of morality in me. I would have fought for her no matter what.

I live alone, birthed children and no man will know that feeling. That I am thankful for. For being a woman. But their expectations of my looks wear thin in time.

I experienced all the beauty a woman could in her body, all the hell in her body trying to please the male.

Ends up at 50 something simply… I wish I could have had the choice of becoming a man in my last years. Be able to pick any sparkling eyed lady wanting love. And crows feet, grey balding hair, and a smile and cuddles. Easier to find as a man then as a woman with same a man she may be able to love again.